is professor of cultural and social anthropology at the Department of Ethnology and director of the Frobenius Institute at the University of Frankfurt am Main.

He has published extensively on the history of anthropology in the age of enlightenment and in the nineteenth century, on anthropological methods and epistemology and on the image of indigenous peoples in the West.

Another main focus of his researches is the study of kinship, myth and ritual based on his own ethnographic fieldwork in eastern Indonesia.

In 2005, he was elected as a member of the Berlin-Brandenburg Academy of Science (BBAW).

Currently, he serves as the president of the German Anthropological Association (DGV).

Co-author of our publication: THINKINGJEWELLERY 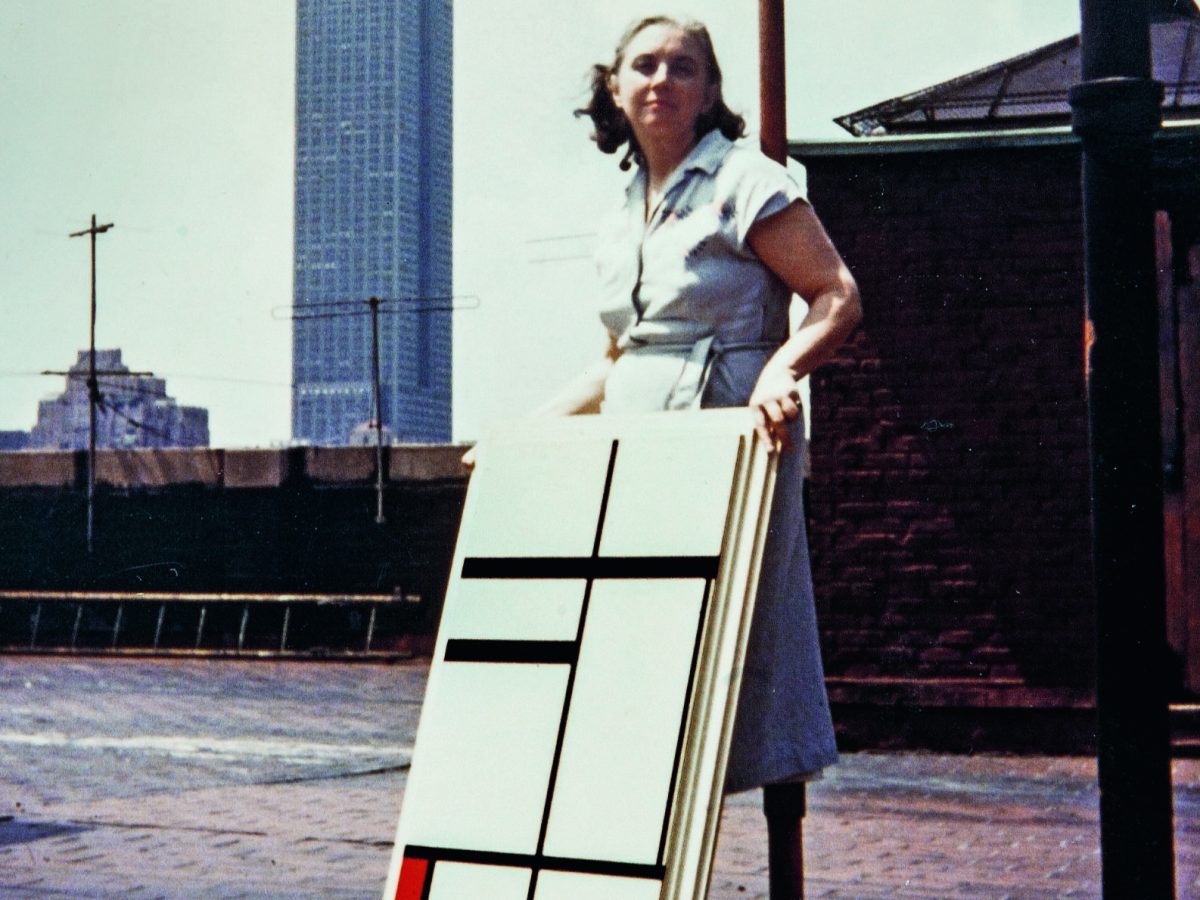