independent art historian, living in Lac-Brome, Quebec, Canada, who specializes in European porcelain; her other interests include culinary history and theater history.

She was the founding curator of the Gardiner Museum of Ceramic Art in Toronto from 1983 to 2004.

She has curated twenty exhibitions and worked on four short fi lms with the Canadian Broadcasting Corporation.

In addition, she has published extensively and lectured internationally, and she enjoys teaching.

Meredith was the contributing Editor-in-Chief of t

Co-Author of our publication 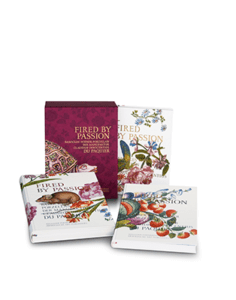 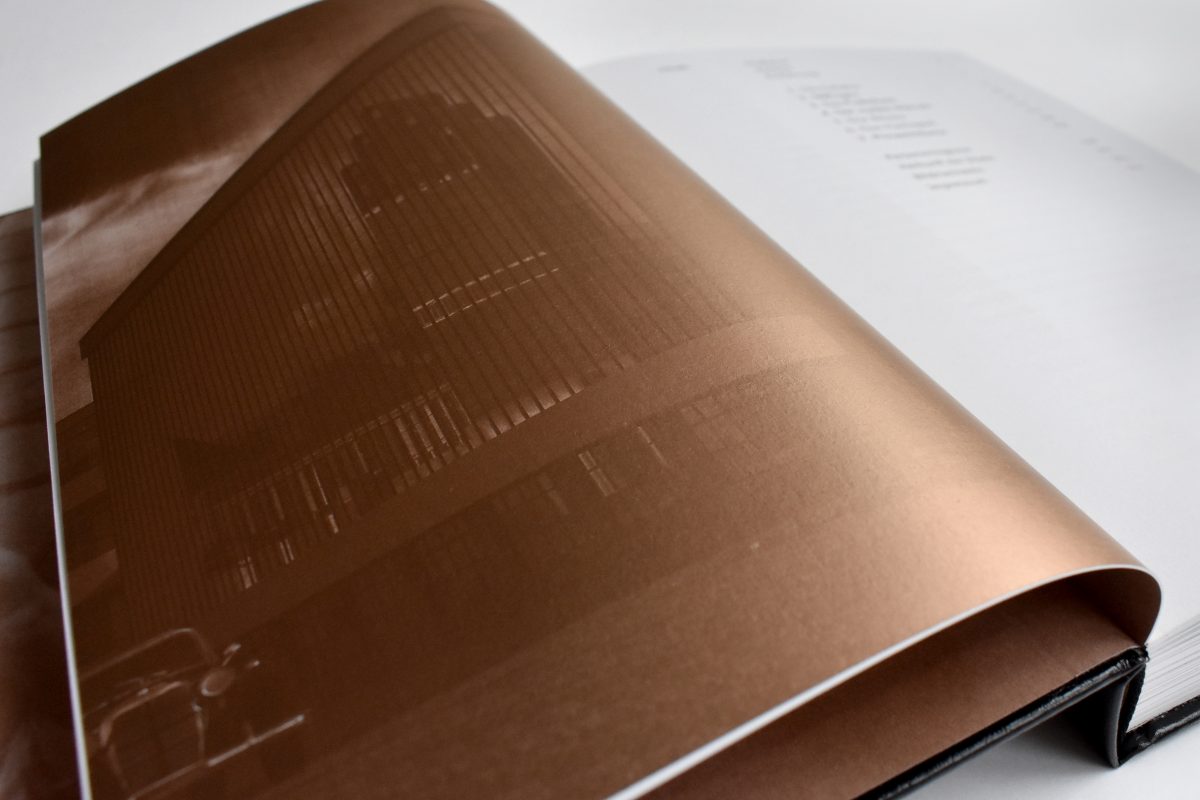