Dr Widar Halén, director of Design and Decorative Arts at The National Museum of Art, Architecture and Design in Oslo, Norway, earned his doctorate at Oxford University with his work ’Christopher Dresser and the Cult of Japan’ (1988). He is author of the monograph ‘Christopher Dresser: A Pioneer of Modern Design’ (London 1990; new ed. 1993) and ‘Norway’s Silver Heritage’ (Oslo 1997); editor and co-author of ‘Art Déco, Funkis, Scandinavian Design’ (Oslo 1996), ‘Christopher Dresser and Japan’ (Tokyo 2002), and ‘Scandinavian Design Beyond The Myth: 50 Years of Nordic Design’ (Stockholm 2003); and co-author of ‘The Persistence of Craft’ (London 2002), ‘Grete Prytz Kittelsen: Enamel and Design’ (Oslo 2008, New York 2012), and ‘Norway Says 10’ (Oslo 2009). Author of more than one hundred sch

Editor and co-author of our publications: 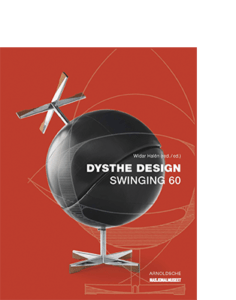 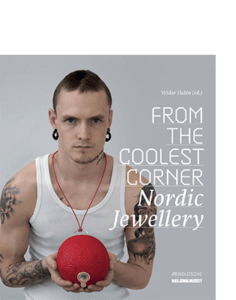 FROM THE COOLEST CORNER