Represented in our publications: 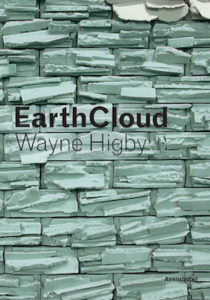 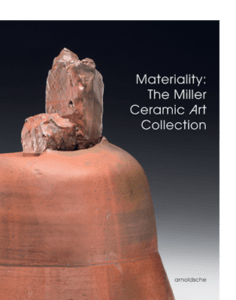 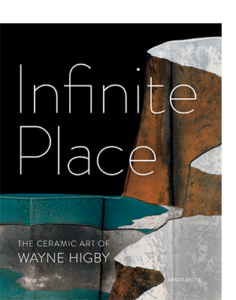