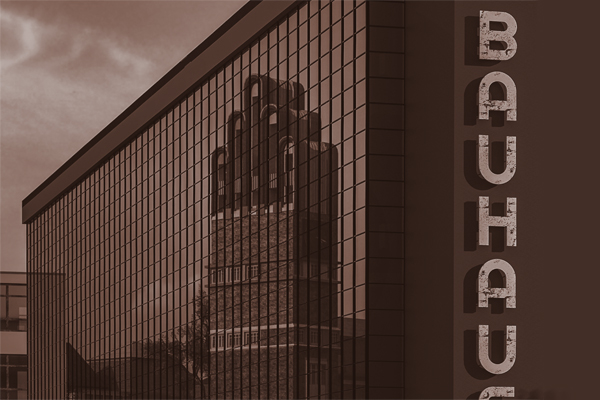 In 1908 Peter Behrens hired the young Walter Gropius in his architectural office – but fired him only two years later. The exhibition Gestalt und Hinterhalt focuses on human relationships that evolved around the Bauhaus and the Mathildenhöhe in Darmstadt: Alma Mahler’s love stories with Olbrich and Gropius or how Otto Bartning unsuccessfully attempts in 1951 to invite Gropius to the event “Man and Space” in Darmstadt. In 1961, Prince Ludwig of Hesse launched the Bauhaus Archive in the studio house of 1901. But the encounters in the mirror of Mathildenhöhe are not always very harmonious …

And what would have happened if the Bauhaus had moved not to Dessau but to Darmstadt in 1925, as it was discussed at the time? Immerse yourself virtually in the famous Dessau building by Gropius, which was recreated directly behind Olbrich’s exhibition building on the occasion of the 100th anniversary of the Bauhaus. 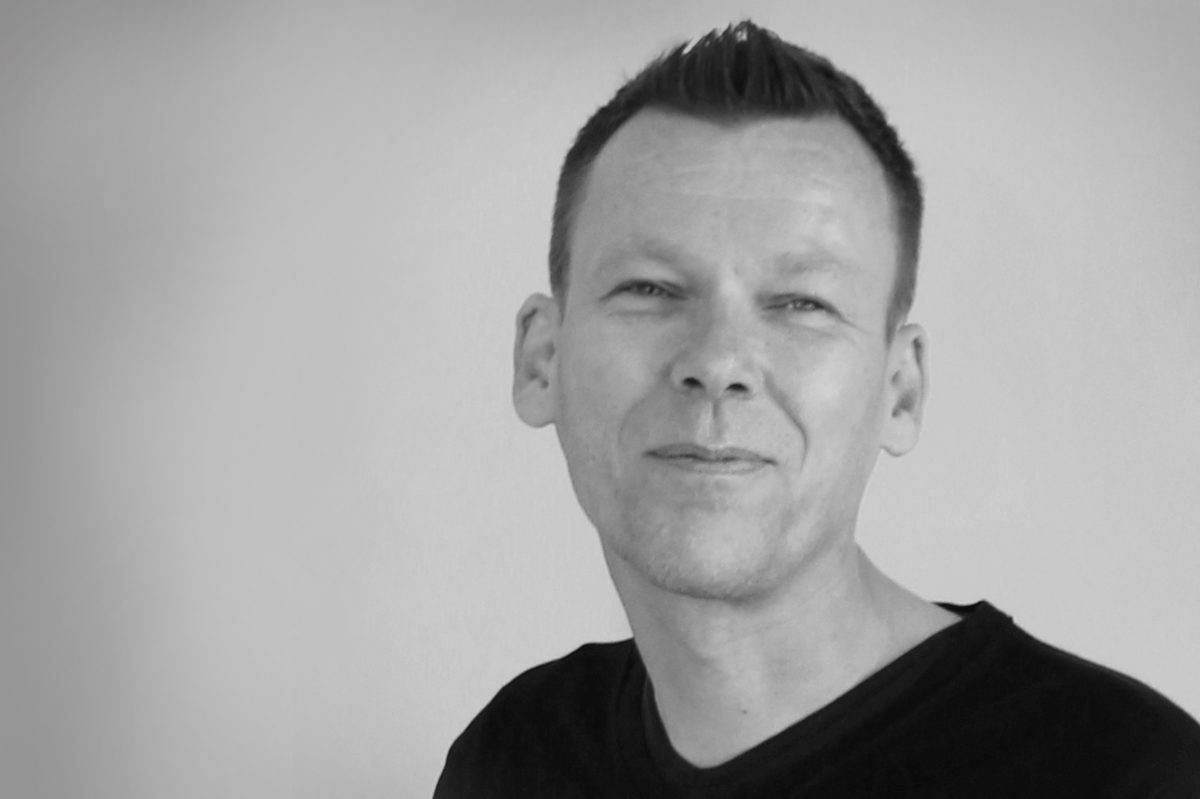