MARK GISBOURNE, born in Stratford-upon-Avon, England (1948), was educated in Rome, and Courtauld Institute of Art, University of London, where he later became a tutor of art history. He was lecturer for the master programme at Slade School of Fine Art, University College, University of London, and senior lecturer of master programmes at Sotheby’s Institute (accreditation University of Manchester). As a former president of the British Art Critics Association (AICA), and international vice-president, he co-organised the World Congress of Art Critics, Tate Modern, at its opening in 2000. He is an international curator of many exhibitions as well as a writer of numerous books and catalogue essays. He currently lives and works in Berlin. 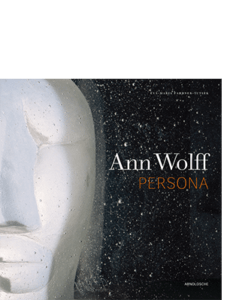