Born 1948 in Zurich, he took his final apprenticeship exam as a goldsmith in the metals class (Max Fröhlich, Fritz Loosli) at the Zurich Applied Arts School in 1970. Having worked for Günter Wyss, Othmar Zschaler, and Hermann Jünger after his apprenticeship, he studied with Hermann Jünger in his class for goldsmiths’ art at the Academy of Fine Art Munich and in 1978 received his diploma. Afterwards he held numerous lectures and teaching appointments, and in 1991 he was appoint-
ed as a professor at the Academy of Fine Arts Munich, as the successor to Her-
mann Jünger. 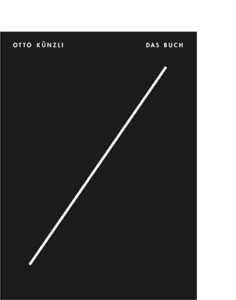