internationally known textile designer, author, and collector, is one of the world’s foremost advocates of traditional and contemporary crafts. In addition to LongHouse Reserve, Mr. Larsen is also associated with schools and art centers worldwide. His awards include the American Craft Council Gold Medal, Cranbrook’s Founders Award, The Textile Museum’s Meyers Award, AIA Gold Medal, Honorary Royal Designer for Industry, and seven honorary doctorates. His designs can be found in museums and private collections around the globe. 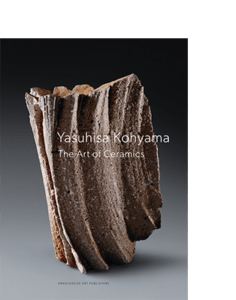