was born in 1946 (Marianne de Boer) and studied industrial design and art history from 1974 to1987 at the University of Amsterdam with specialisations in modern art, fashion and textile design, architecture, industrial archaeology and the art history of China and Japan.

She has been teaching at the Amsterdam Fashion Academy, Academy of Arts, Rotterdam and at the Gerrit Rietveld Academy, Amsterdam.

She was dean of applied arts at Sandberg Institute between 1995 and 2006, was director of Dutch form from 1991 to 1993 and General Secretary to the Board of the World Crafts Council Europe.

She has also participated in the board of advice for museums, ministries and foundations.

She coordinated and (co-)organised symposia, exhibitions and presentations: ‘The Other Side of Fashion’ (1991), ‘De Oogst’ at the Stedelijk Museum (1993), Project ‘Mode en Sieraad’ at KunstRai (1994), and ‘TexTech’ symposium in Tilburg (1995) as well as the exhibition ‘Zonder wrijving geen glans’ on Dutch jewellery of the twentieth century at the Centraal Museum in Utrecht (2002).

She publicised articles on all fi elds of applied art and was chief editor of magazines for applied art such as “Bijvoorbeeld” from 1980 to 1990 and “Morf “from 2004 to 2008.

On 17 March 2010, she received a doctorate from the Leiden University.

(Co-)Author of our publications: 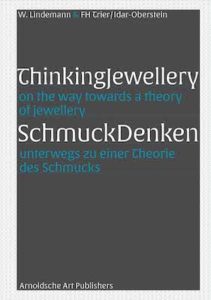 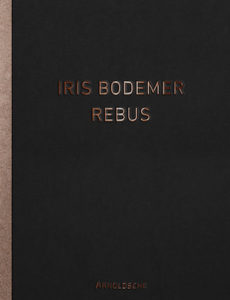 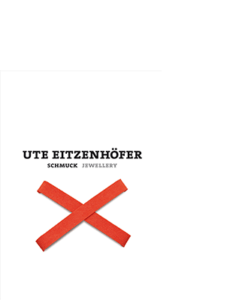