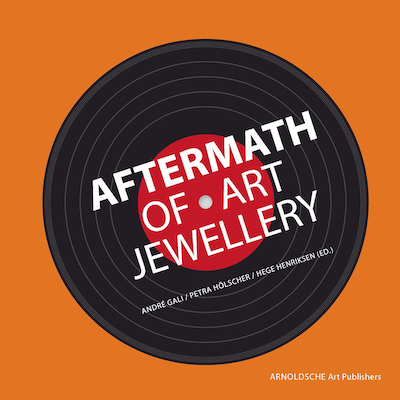 The project AFTERMATH of art jewellery discusses perspectives on contemporary jewellery art. Numerous artists have been successfully active in this field over the past five decades. Jewellery art has established itself as an independent form of artistic expression. What is required now is to pursue new paths into the future and establish productive connections not only between the jewellery centres, but also beyond the limitations of jewellery. Four artists from the Oslo jewellery scene and four from that of Munich have joined together for this purpose. They are pioneering representatives of the young generation, who distinguish themselves through their own distinct concepts, their unusual choice of materials and their extensive investigation of technical possibilities and skills, thereby exploring concepts for the jewellery of the future.

The Norwegian artist Sigurd Bronger is the initiator of this project. Bronger has chosen seven artists who he regards as promising for the second harvest. The project will culminate in an exhibition and a seminar as part of From the Coolest Corner. Nordic Jewellery in January 2013, and an exhibition in Munich in March 2013. 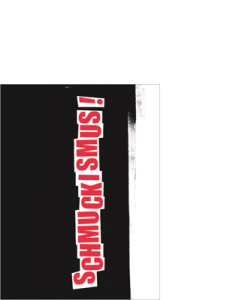 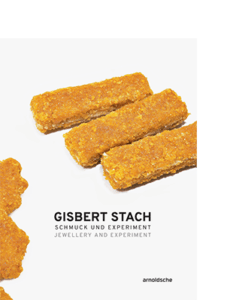 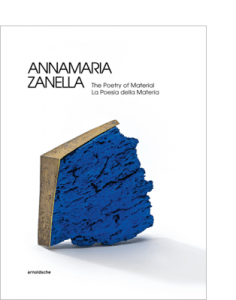 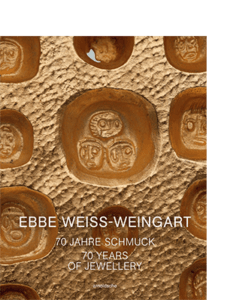