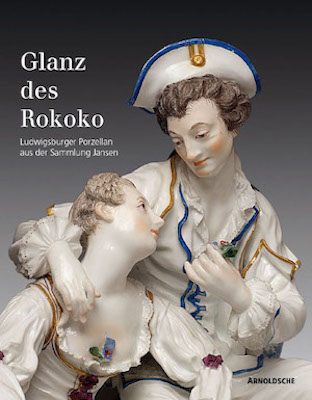 The last of the great 18th-century German porcelain factories was established by Carl Eugen, Duke of Württemberg, in Ludwigsburg on 5 April 1758. The present book is published on the occasion of the 250th anniversary of the founding of the Ludwigsburg Factory, and the Museum für Angewandte Kunst in Cologne is presenting the first special exhibition devoted to it in Germany. The book is definitely a “feast for the eyes”.

In February 1759, the Duke appointed the experienced arcanist Joseph Jakob Ringler as the first director of the Factory. Outstanding modellers and other specialists ensured that the Ludwigsburg Factory attained its zenith within the first decade of its existence (1760 to 1770). The Factory was, however, shut down in October 1824 due to lack of funds. More than a third of the approx. 150 objects from the heyday of the Ludwigsburg Factory have never been publicly shown. Alongside examples of services magnificently decorated with rocaille, imbricated patterns and exquisitely painted genre scenes and flowers, figurines as table-decoration are highlighted. The focal point of the collection is the so-called “Venetian Fair Group” depicting stalls and the corresponding figures at the Ludwigsburg Fair after the mid-18th century.

The exceptional sculpture produced by the Ludwigsburg Porcelain Factory reflects the luxury of ducal table-decorations and memorably documents Rococo culture and the intellectual achievements of the period. 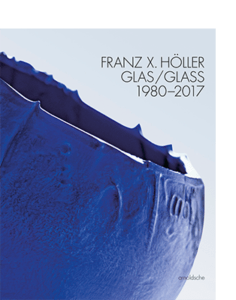 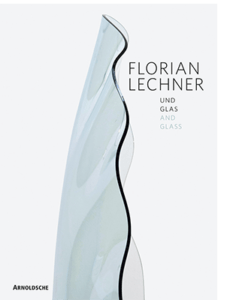 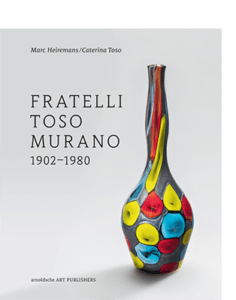