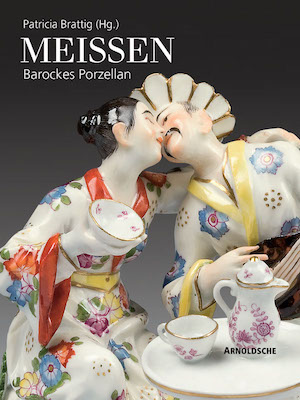 On 23 January 1710, Augustus the Strong (1670-1733), Elector of Saxony and King of Poland, founded the first and most important European porcelain factory of the 18th century, thus breaking the supremacy of Chinese porcelain in Europe. He had the invention of porcelain as well as the establishment of the factory in Saxony celebrated in four languages. Production began on the Albrechtsburg in Meissen in June of that year. “White Gold” from Saxony would soon become the luxury item most coveted at European courts.

Meissen – Barockes Porzellan presents a world-beating private porcelain collection and marks the 300th anniversary of the founding of the Meissen factory. The extremely rare and valuable exhibits from the 18th century – a total of over three hundred objects – convey insights into the diverse range of porcelains produced by the celebrated porcelain factory as well as the sophisticated cultural and intellectual world of the Baroque era.

Colour illustrations of the objects – and numerous detail photographs – make the enchanting beauty and consummate artistry of the Meissen factory come alive. The exhibits include outstanding pieces of porcelain, a large number of exquisitely painted snuffboxes as well as tableware magnificently decorated with chinoiserie, landscapes, Hong scenes and flower painting.

Our contribution to celebrating the re-invention of porcelain in Europe three centuries ago. Court porcelain from the early years of the first German porcelain factory. 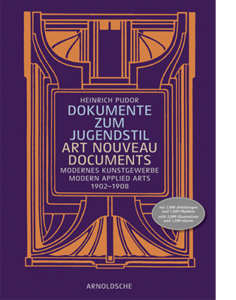 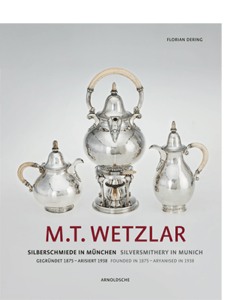 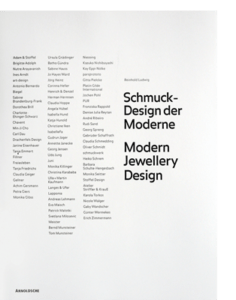 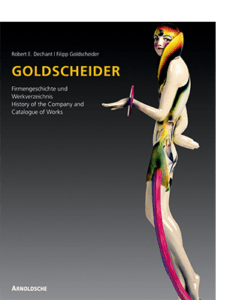