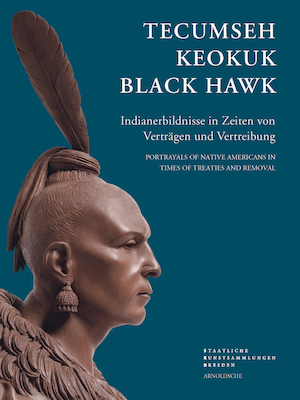 The Dresden sculptor Ferdinand Pettrich’s ‘Indian Museum’, created in the nineteenth century, is presented comprehensively from an interdisciplinary art history and historico-cultural perspective – from the exploration of artistic and creative details to biographical details about the portrayed personalities.

The colonisation of the world by European powers led to the production of a wealth of images of the colonised cultures and peoples. Images of North American Indians play an important role in our visual culture. This publication illuminates how they are represented, as well as their political and historico-cultural background, based on the so-called ‘Indian Museum’ of the Dresden sculptor Ferdinand Pettrich (1798–1872).
In the 1830s, Pettrich travelled to Washington and portrayed representatives of Indian tribes in 33 reliefs, statues, busts, and bozzetti made of terracotta-coloured plaster. These tribes were negotiating treaties with the US government about the future usage of the land. The portraits were created during a decisive phase of national history, when the US government’s policy towards the Native Americans was becoming increasingly hostile and the young nation was striving for further expansion and a national identity, while the native inhabitants were fighting for their physical and cultural survival.
Pettrich’s oeuvre is an early example of the recurring motif of North American Indians in European and Euro-American art. The classically-influenced forms of these representations, the influence of the simultaneously emerging ‘Indian painting’, as well as the lasting fascination of the subject of ‘Indians’ are presented here, along with the political context of the era the works were created in. 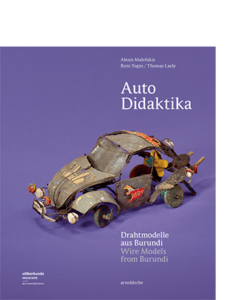 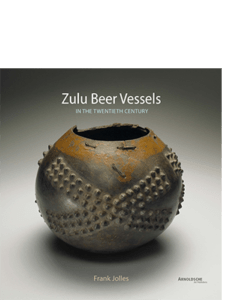 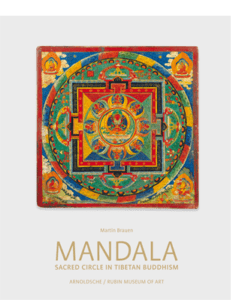 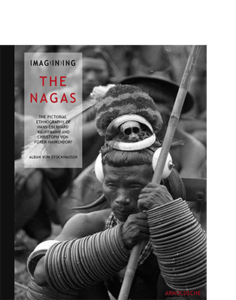