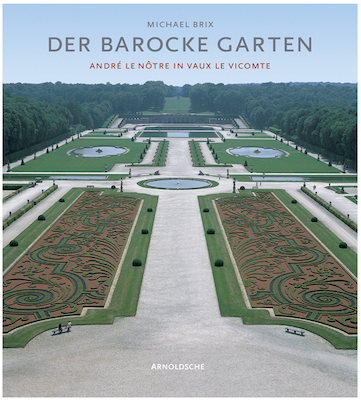 Spectacular festivities on 17 August 1661 ushered in a new chapter in the history of garden architecture. The minister of finance Nicolas Fouquet inaugurated his new castle near Paris and its magnificent Baroque garden at Vaux le Vicomte. The twenty-two-year-old Louis XIV was among the more than one thousand guests invited. The young king immediately grasped that the visionary powers were revealed in this garden laid out on such a modern plan. Only three weeks later Fouquet was arrested – and Louis XIV commissioned André Le Nôtre, the brilliant creator of the garden at Vaux le Vicomte, to design the garden of his new palace at Versailles. Thus began the triumphant progress of this revolutionary garden architect, whose work still casts a spell after three hundred and fifty years.

The present book shows what was so radically innovative about André Le Nôtre’s garden architecture. The visionary designer made full use of the state-of-the-art scientific knowledge of optics and perspective available in his day. The tours de force he achieved with trompe l’œil and the illusion of infinity are still enigmatic to contemporary visitors. In Vaux le Vicomte, the birthplace of the Baroque garden, Le Nôtre elevated garden architecture to the status of high art.


Michael Brix, writer and photographer, has come up with a congenial interplay of word and picture. Consequently, this book sets new standards as a bibliophile interpretation of a subject so important to art history. Includes a superlative glossary on gardens that goes far beyond brief definitions. 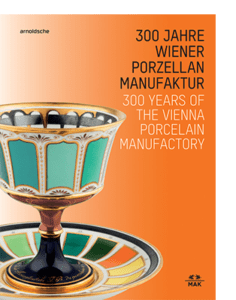 300 YEARS OF THE VIENNA PORCELAIN MANUFACTORY 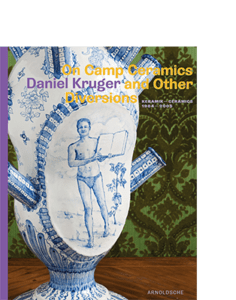 ON CAMP CERAMICS AND OTHER DIVERSIONS 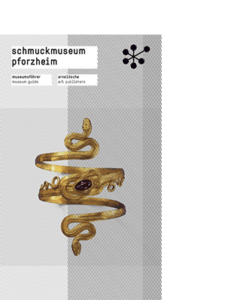