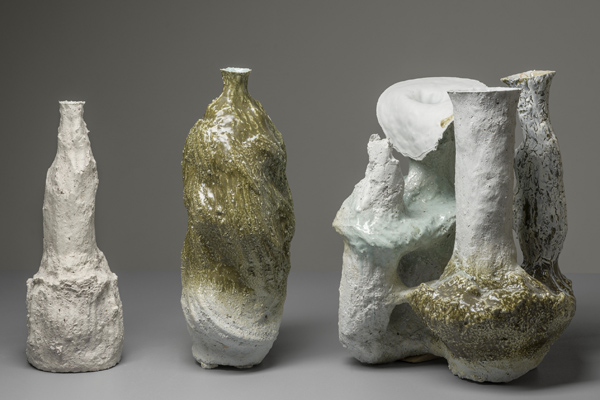 We congratulate Johannes Nagel on receiving the Westerwaldprize 2019.

Since 1973 the prize has been awarded by the Keramikmuseum Westerwald to honour outstanding ceramic works and to present them to a broad public in an exhibition. The aim is to promote the dialogue between ceramics and art in the region and to enhance cultural exchange within Europe.

A total of 425 applications from all over Europe were submitted for this year’s invitation to the 14th Westerwaldprize. The jury – consisting of the chief administrator of the Westerwald district Achim Schwickert, the museum director Dr. Nele van Wieringen, the Berlin gallery owner and art collector Jörg Johnen, the former professor for ceramics in North-Carolina and Chicago and former director of the European Ceramic Workcentre Xavier Toubes, the British artist Julian Stair and the chief curator of the MAK Frankfurt Dr. Sabine Runde – admitted 47 artists with a total of 73 works to the second round of judging.

The catalogue to mark the award ceremony and exhibition will appear in our programme. A publication on Johannes Nagel’s work has already appeared in 2018. 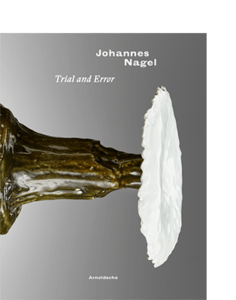 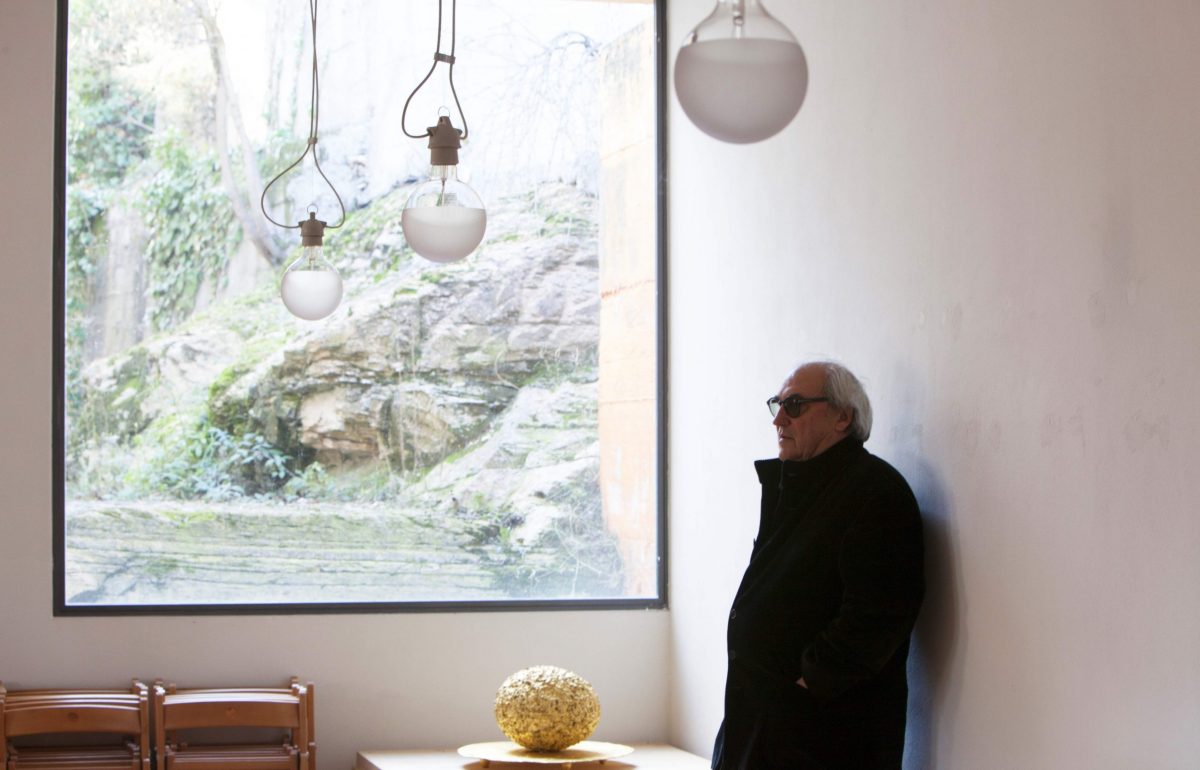